By Skuliler's blog May 21, 2018 Post a Comment
WuanjrotBray,-  Nicolas Maduro has been re-elected President of Venezuela to another six year term. His victory was marred by allegations of vote-rigging and low turnout. Early reports put voter turnout at 43%. Some polling stations were mostly empty throughout the day.
The opposition had boycotted the election calling it a sham. The main opposition candidate rejected the result. Government officials said the election was “free and fair”. Maduro now faces the challenge of reuniting a divided country in an economic crisis. 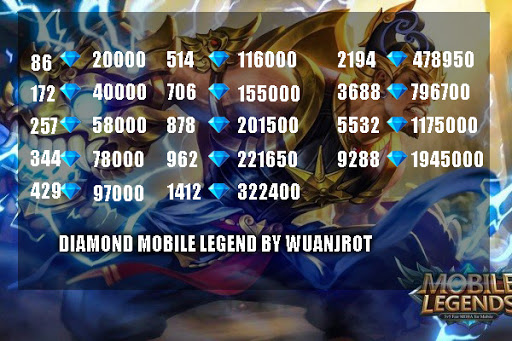