By Skuliler's blog May 22, 2018 Post a Comment
WuanjrotBray,- The Boeing 737 airliner came down in a field near Havana’s main airport. More than 100 people died in the crash. Three women were pulled out of the wreckage alive. They are being treated in hospital and are in a critical condition.

The plane which was nearly 40 years old, was carrying 105 passengers and six crew members. An investigation has been launched by the Cuban authorities. Cuban authorities determined 2 days of national mourning. 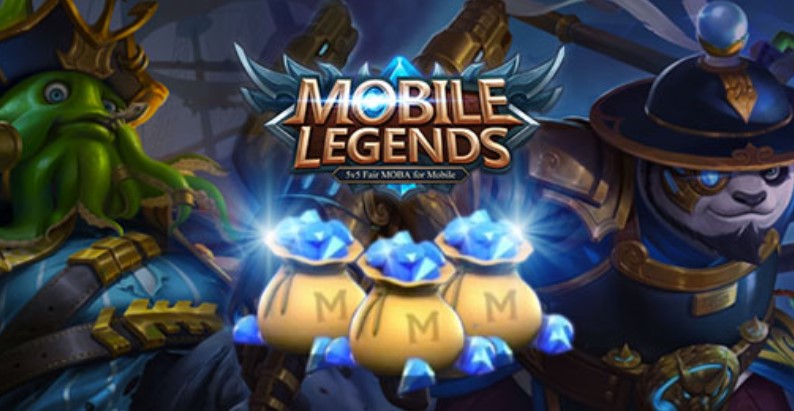